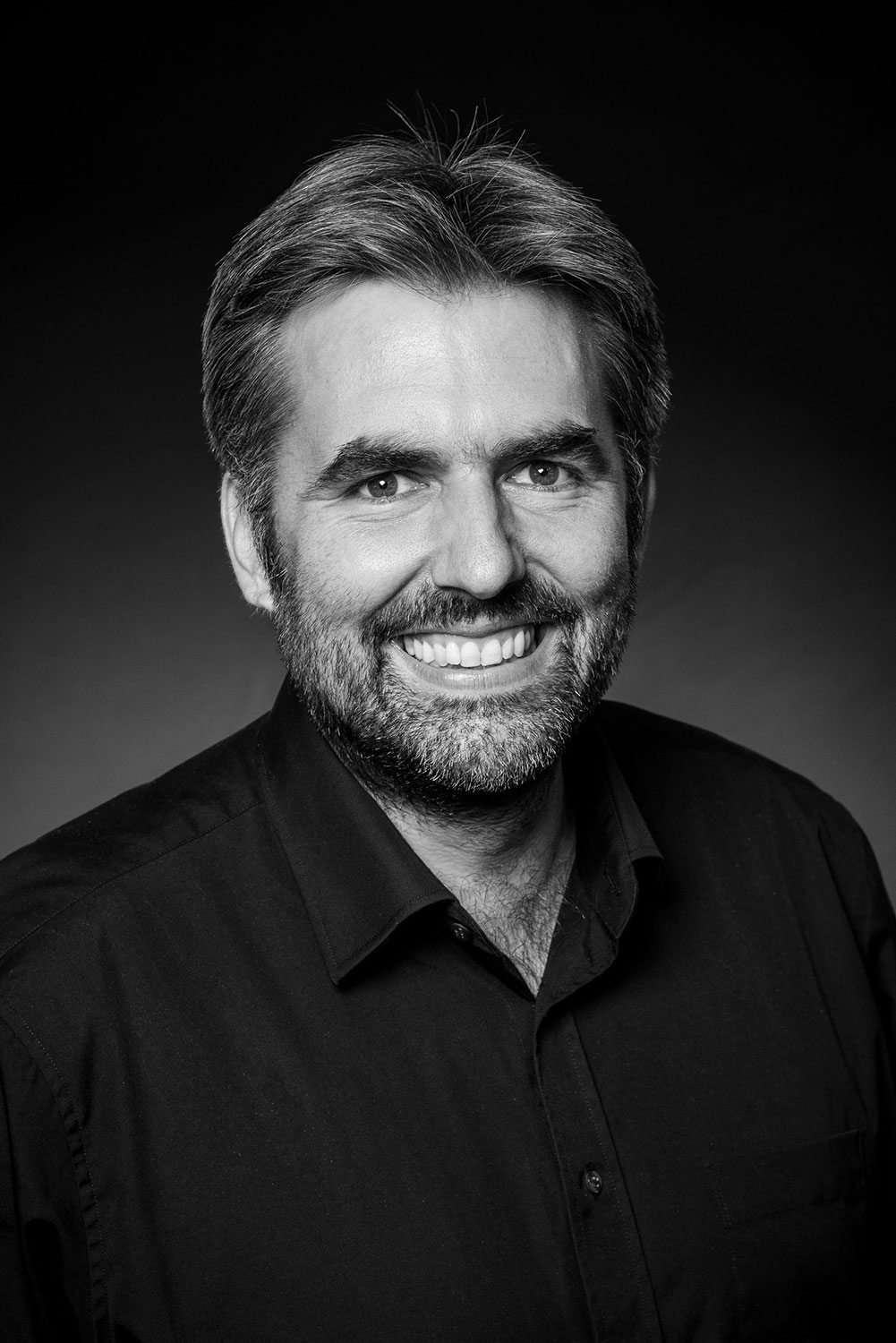 Born 1974 in Bonn, Germany Dominik started early attending classes in painting and drawing. He learned photographic techniques and darkroom work as a photographer during his military services in Cologne, Germany.

In 1998 he got a scholarship for one year at the Emily Carr Institut of Art and Design in Vancouver, Canada.

Starting to work in 2002 as a freelance photographer for agencies, companies and magazines he also took part in numerous book publications. He lives in Bad Neuenahr-Ahrweiler, in the vicinity of Bonn and Cologne with his wife Susanne and their three children.